I was handed an arrow.  An honest to gawd, wooden arrow with a metal tip and a notch in the end to connect it with the bow.

I was told to place the metal tip against the softest part of your throat, place the other end against the wall, and walk forward.

I did… and I took a step forward.

If there’s nothing else I’ve taken from this weekend at Camp Widow West 2013 – it’s that moment after the arrow broke and I realized I could do anything.

We had spent time meditating, visualizing, and finally, we broke an arrow. 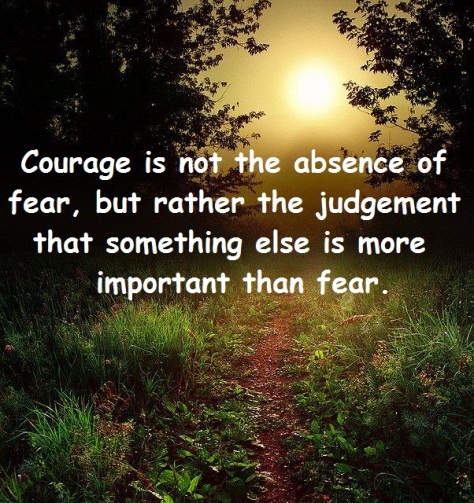 Knowing that I can change anything… knowing that the pain will be temporary… making that shift from the pain to focussing on what I want… That was priceless.

And to think, I almost ditched that workshop in favour of the pool.

The workshop was so worth it.  I cried… in ways that were not so much debilitating grief, but more a release of the emotions and allowing the joy and the love to bubble up from the depths of where they were hiding.

In making that shift… I was able to see that there’s nothing I can’t do.

2 thoughts on “Breaking Through”