It amazes me how many people I know that got married 18-22 years ago.

How many of them are still married.

How many of them are posting recently on Facebook about how they’re so happy to be celebrating their 18th, 19th, 20th, 21st, or 22nd anniversary and I love you SOOOOOO much.

How many of them I want to punch.

How much I want to cry about it.

And I’m getting married to a new and amazing man soon-ish.

And I still want to tell all of them to STFU.

Don’t get me wrong.  I AM happy for them. I just want them to STFU about being happy about their anniversary when I didn’t get it.

Yep, totally selfish.  I wouldn’t actually tell them that though – I just send them a happy anniversary and move on.

But dammit.  Could you STOP with all the in-your-face love-y dove-y crap for a month or so? 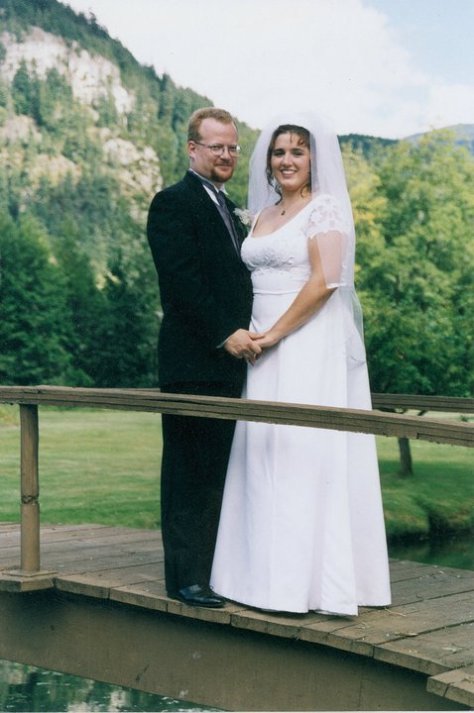